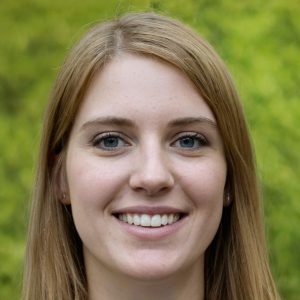 Angela Sue Nation Terry Brand was born on December 4, 1966, the oldest of three children. She grew up in the countryside of Arkansas, riding horses, raising hogs, and coon hunting. At the age of thirteen, her family moved into town, Bentonville, AR, where she hung up her boots and began a basketball career.

By high school, basketball proved to be an advantageous activity. Combined with good grades, Angela obtained an academic scholarship from Wal-Mart and a basketball scholarship at Ouachita Baptist University. Angela graduated in 1990 with a Bachelor of Science degree in Mathematics with a double minor in Computer Science and Business Administration. By 1992, she was married with her first born baby girl and by 1994 had her second and last baby boy.

For the next 10 years, Angela remained at home running a screen printing at embroidery business out of the garage so that she could be a “stay at home mom.” By October 2012, the tragedy of divorce struck the family, the business was sold and she went back to work as a Controller for the family HVAC business. By now, the children were junior high and middle school age.

Angela’s career began to advance as the children grew older and she decided to go back and get her master’s degree in Business Administration. While working, raising two children, and attending school she stumbled upon the love of her life. Two years later, after receiving her master’s degree, they were married.

Just before their two year wedding anniversary in February 2013, tragedy came knocking again and the man of her dreams was taken away by a pulmonary aneurism. With the loving support of her family and by the grace of God, she takes it day by day. Angela is the Controller of a corporation located in Arlington, Texas. She has two grown beautiful children and one awesome grandson. She loves basketball and she has plans to purchase a Harley soon. “I am in a rebuilding phase of my life,” she says. “The best is yet to come.” 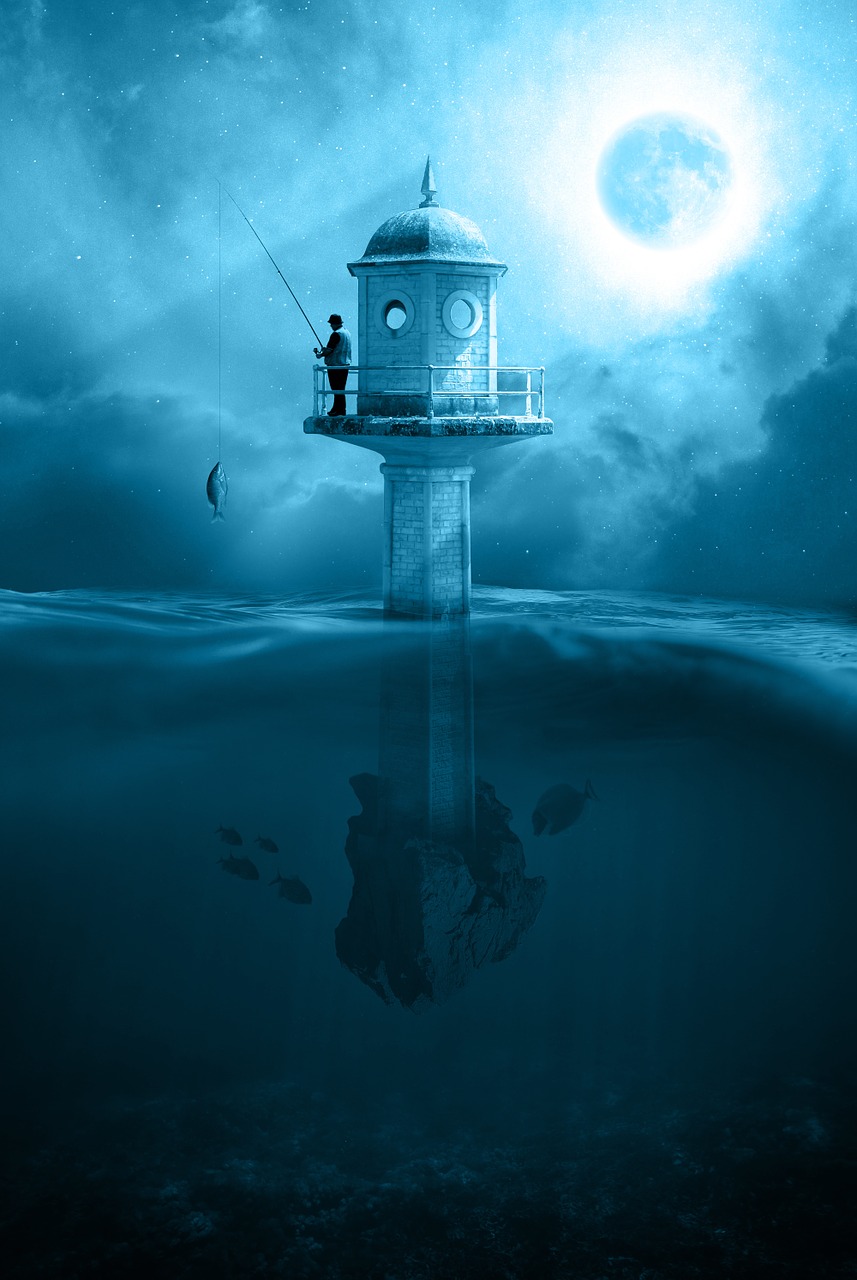